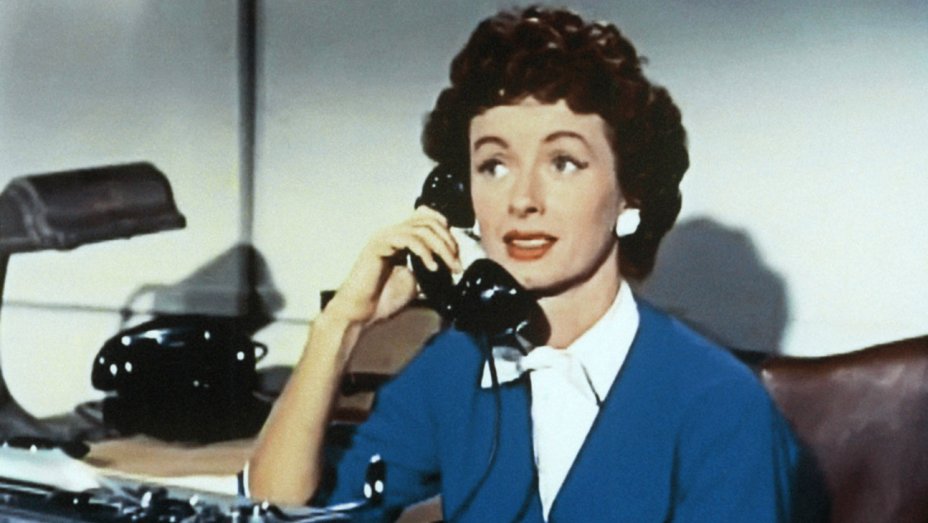 Sad news for Superman fans. Noel Neill, who WAS Lois Lane to those of us of a certain age, has died.

I actually met her once, and got to play a scene from “Superman” with her onstage. This was at one of her personal appearances in the early ’70s. I was a winner of a Superman trivia contest sponsored by the local Philly underground newspaper (called the Daily Planet), and the winners got free tickets to Neill’s appearance and got to play the scene onstage.

I think I was Jimmy Olsen. My friend Everett, a very tall African-American who went with me, was Perry White. They gave him a grey wig to wear. Picture this in your mind now. Tall black college kid wearing a grey wig and saying things like, “Great Caesar’s ghost!” 🙂

The scene was pretty much a catastrophe. Most of us had, er…, “indulged” ahead of time, if you know what I mean… So we couldn’t keep straight whose line came next, etc. But it was lots of fun. And Noel was a great sport about the whole thing. We also saw two or three episodes of “Superman,” and listened to her give a little talk.

She was a great Lois Lane.