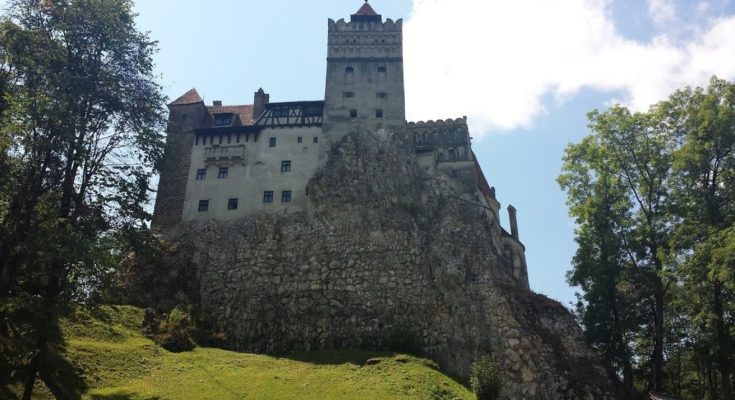 The castle marketed to the public as “Dracula’s Castle” is actually Bran Castle, a fortress perched high on a mountain above the town of Bran in Romania. It sits at the border between the Romanian regions of Transylvania and Wallachia.

Construction of the present castle was completed in 1388, and for nearly 500 years thereafter it served as both a customs house and military stronghold to defend Transylvania from invasion.

We visited the Bran Castle in August, 2016. As our Romanian tour guide repeatedly reminded us, the castle has only a tenuous connection to either the fictional character Dracula, or to the real-life Vlad Tepes (“Vlad the Impaler”), also known as Vlad Dracul, who is said to have been at least part of the inspiration for Bram Stoker’s classic vampire. Its real value is its role in the history of Romania. Yet there are indeed a couple of Dracula connections, as we shall see shortly.

Historically, the castle served the function of most castles — i.e., to defend its region from invasion. The castle is situated strategically above a mountain pass. Thus, its occupants are able to see for long distances all around, and they are also able to control the only entrance to the area. But by the late 1800s, for a variety of reasons, the castle had lost its strategic importance and fallen into disrepair.

In 1920, after Transylvania had become a part of the Kingdom of Romania, local residents offered the castle as a gift to Romanian Queen Maria. She undertook an extensive restoration of the castle and turned it into a residence for the royal family. They remained there until 1948, when they were expelled by the newly installed Communist government, who also seized possession of the castle.

In the early 1990s, the people of Romania overthrew the Communist regime. And in 2006, Bran Castle was legally returned to the heirs of the royal family.

The castle is now open to the public as a museum, housing pieces from all of its eras — from medieval torture devices to a secret staircase to early 20th-century royal furniture.

There is also a room devoted to the Dracula connections.

In real life, Vlad Tepes — also known as “Vlad the Impaler” or “Vlad Dracul” (Dragon) — was Prince of Wallachia, a region bordering Transylvania, in the 1400s. Vlad was a fierce defender of both Wallachia and Transylvania against repeated invasions by the Ottoman Turks. Today he is revered as a hero in Romania.

Although Vlad did not live at Bran Castle, it is said that he would stay here as he traveled between Wallachia and Transylvania. It is also said that Vlad was once captured and imprisoned for two months in Bran Castle, after his relations with the Transylvanians had soured.

We visited Bran Castle on the 2-Night Dracula City Break from Bucharest. This is a great tour where you not only visit Dracula’s Castle, but also have guided tours through the cities of Brasov and Bucharest. We learned more about the history and culture of Romania than we even knew existed, yet we left wanting to learn even more!

For more information on Bran Castle, you can check out the castle’s website and its Wikipedia article.

Some of the furnishings used by the royal family: 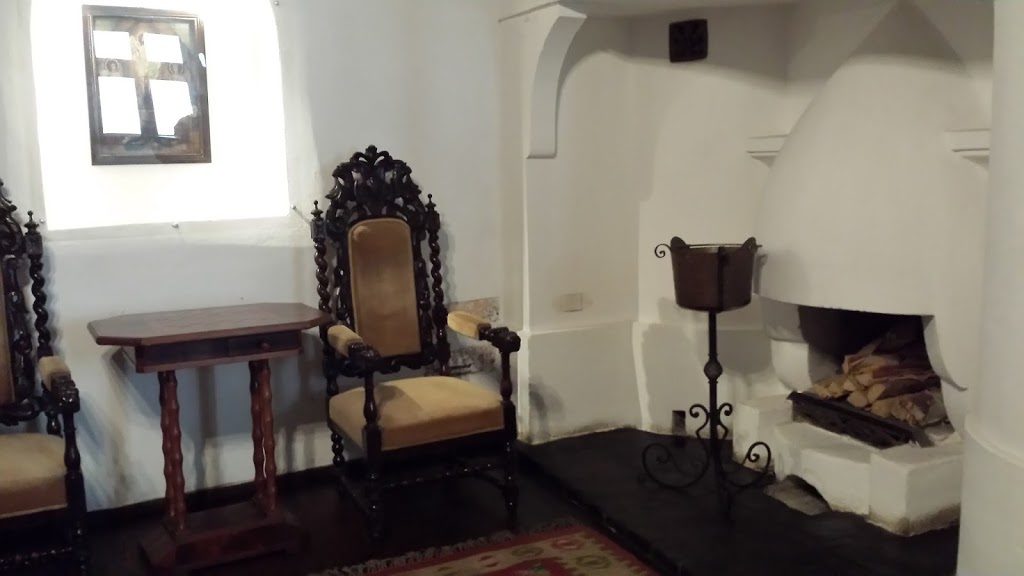 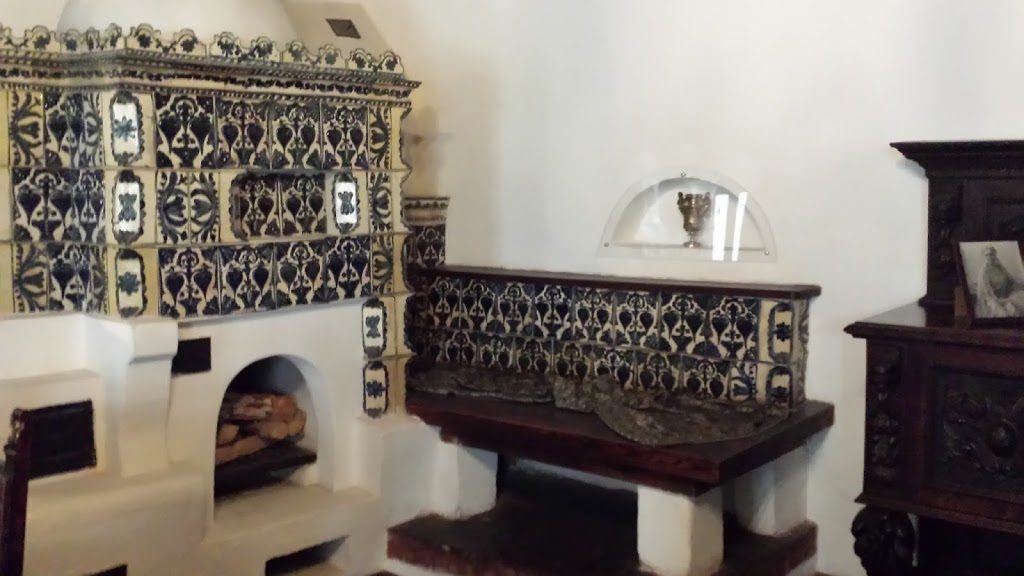 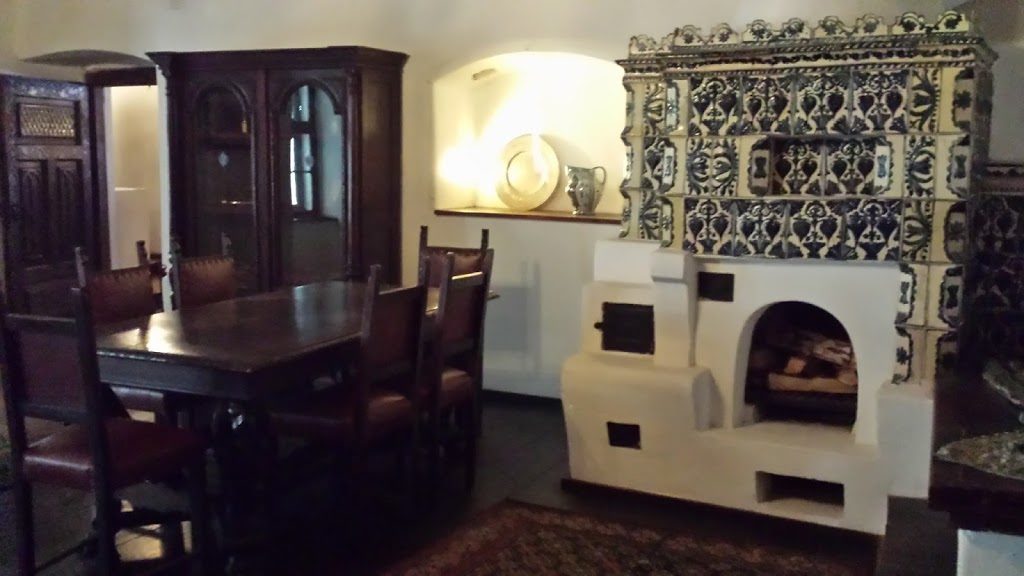