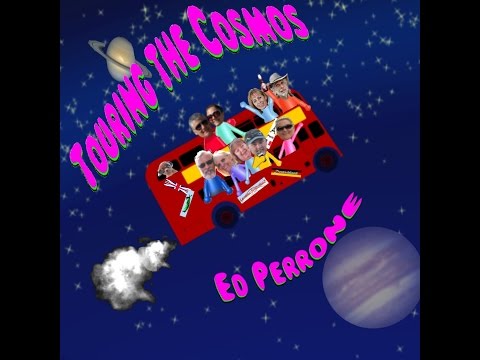 Flying into London but the Queen doesn’t care,
She says Abbie’s going downtown, you can visit her there.
Eating fish and chips and drinking ale in the pub, what a good time.

See the white cliffs of Dover, take the ferry to France,
We don’t know what’s coming next, but we’re gonna take a chance.
Climb aboard the bus where we’re meeting old friends for the first time.

Head to Germany, we’re going on a cruise down the Rhine,
Some are drinking beer and some are drinking wine,
Look at all the castles, maybe we’ll come back and stay in one.

Go to Venice, ride a gondola along the canal,
Then Verona, home of Juliet, Oh wherefore are thou?
Sign the wall, leave your initials with all the other lovers who’ve been there.

Up in Switzerland, the mountains, we’re as high as can be,
Swiss Miss yodels, then we all sing happy birthday to me,
Blow that big horn, chug a beer, and then we’ll get back on the bus in the morning.

Dijon, France, we’re eating snails, what a delicacy,
Hope the cops don’t keep us too long ’cause there’s so much to see,
Hours later on the road again, I thought we’d never get out of there.

The Eiffel Tower and the Thinker, it must be Gay Paree,
Mr. Tour Guide is a Hero, all the ladies agree.
Time to go but don’t be sad, we’ll get together and do some more next year.